You are here: Home / Web/Tech / Twitter and Plurk get Pinged 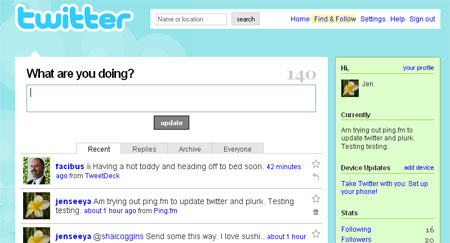 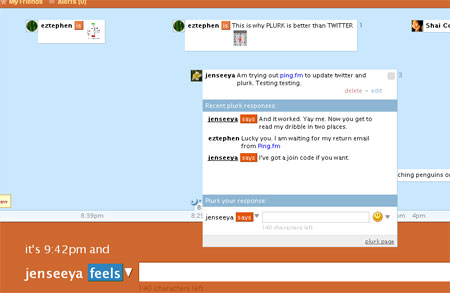 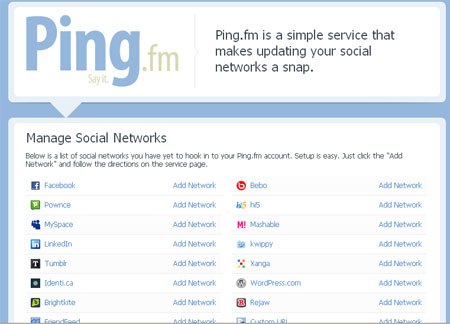