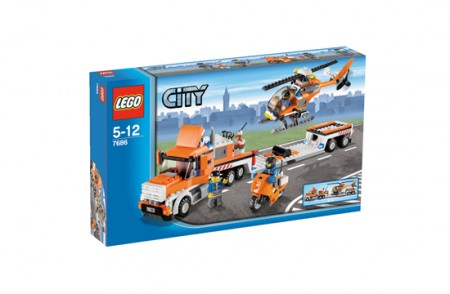 We were recently sent a Lego City helicopter transporter to build and review.

It comes in three parts, ie the bike, the helicopter and the truck. JJ started off with the bike. 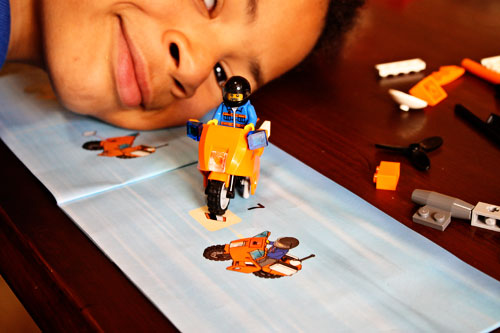 We received the last lot of Lego to review six months ago and I’ve already noticed a difference in how he was able to read the instructions and follow them pretty much on his own. It was only occasionally that I had to intervene because he got something back to front. He’s nearly eight and a half now.

Once he finished the bike he started on the helicopter. 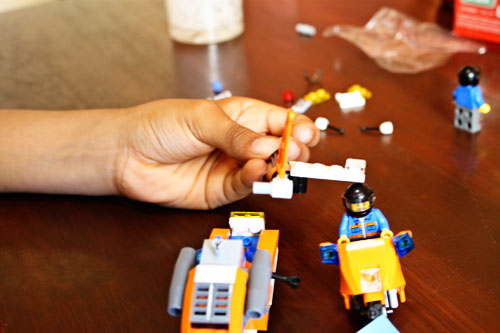 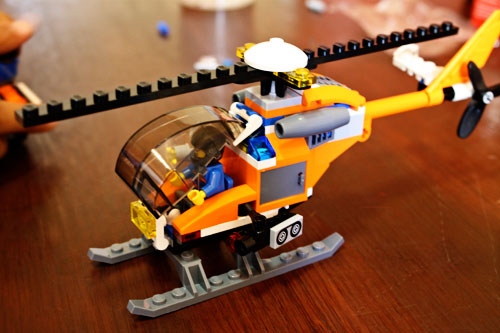 And then onto the truck. 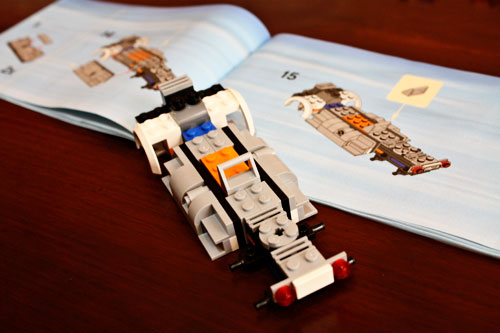 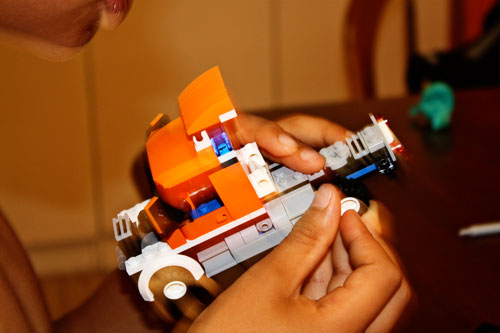 I didn’t get a picture of the finished product because it was in pieces before I managed to do so. Lego is great to build and the instructions are really easy to follow for adults and kids but it’s also really easy to pull apart again.

Planning Queen’s kids built the same thing and she’s offering a giveaway. It would make a great Christmas present.

And for Christmas this year, LEGO has pulled together a website with all the retailers around the country (Australia) that stock the products (all you have to do is enter your postcode). It also recommends suitable gifts based on the ages of the children you are buying for.