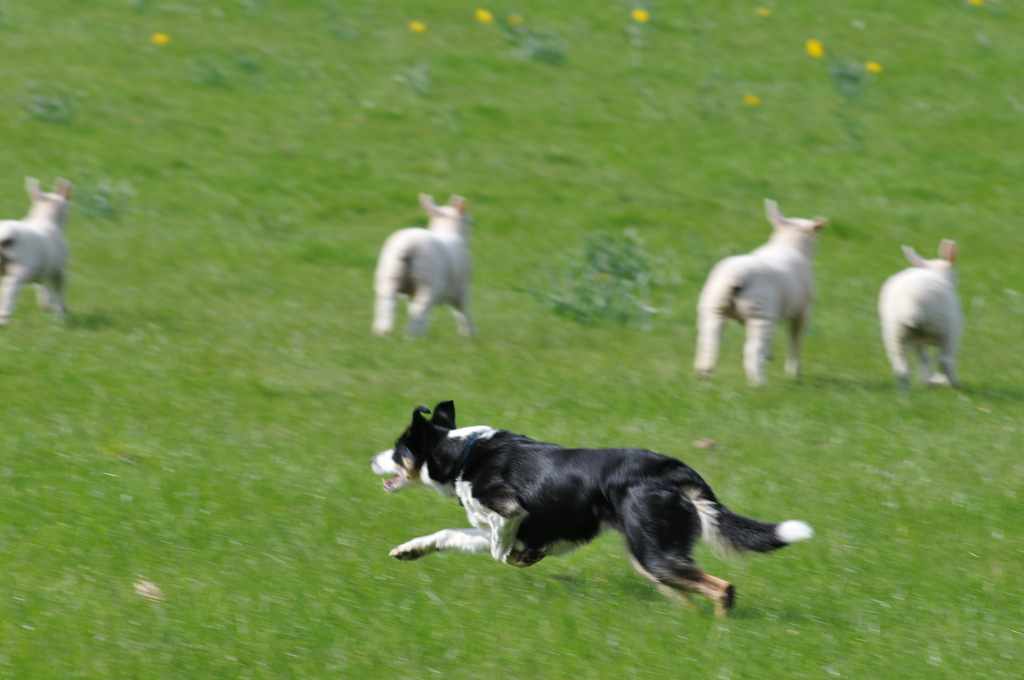 I want to share some useful and interesting reading I’ve come across this month. Note, some of the links are from further back but still relevant. There’s a strong content strategy theme here.

Create Great Content? How to Get More From It Through Repurposing

There’s 652 steps in this ‘how to’ guide for creating a content strategy. Don’t let that put you off. It’s broken down into four major steps.

How to Create a Content Strategy (In Only 652 Steps)

There are 26 tactics here to strengthen your social media content strategy and you could give each one of them a go one at a time so it’s not so overwhelming. There are some good tips here though. For example, replicating your brand across platforms.

I would love to combine my love of fashion with a job in content strategy. Here’s how Modcloth have done it. I’ve bought from Modcloth and one of the things I like about their site is their user content. People buy their products and then go back to the site and review them, and some upload images of themselves wearing their purchases. User-created content. It seems to really work for Modcloth. I wonder if they’re opening up in Australia?

How Modcloth Tries to Be a Fashion Friend and (Amazingly) Succeeds

If you had asked me 15 years ago if using animated gifs was a good idea I would have said an emphatic NO!

If you weren’t using the web that long ago, here’s a reminder of how they looked back then.

Remember the ‘Under construction’, and the famous dancing baby?

Best forgotten. They were pretty primitive – although the dancing baby was kinda interesting. Another overused animated gif was the flashing *NEW* for when you added new content.

Here’s a page full of them just in case you need to see more.

Here’s the history of the animated gif.

If you watched the video you’ll already know that the animated gif made a resurgence in the last few years, especially on Tumblr, and more tools were available to create animated gifs.

If you want to create your own animated gif then there’s heaps of mobile and desktop apps.

I love the animated gif to make a point about a tv show or movie that isn’t as easy to get across in a still photo. It might be a series of animated gifs, or just one. Or they’ve become a bit of an artform as in the one above. Do you know the TV show it’s referencing?

Don’t forget if you add an animated gif into your website, like all images, add alt text for web accessibility purposes. But think about the purpose of it in the first place. The gif above is starting to do my head in so for me it would really depend on the type of content I’m posting, and the message I’m trying to convey.

But to the pronunciation of gif, ie jif and gif? I’m a gif girl (with the hard g sound). How about you? How could you resist this? He doesn’t jump but he does sit and put his paw on me to get my attention.

But when I was sitting down this time I was a captive audience. How could I not love him? 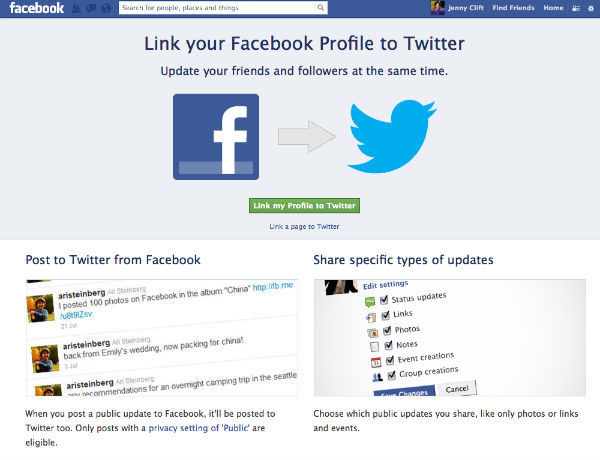 Twitter and Facebook are two totally different social media platforms yet there’s one thing about people trying to integrate their social media updates on both these platforms that’s really annoying to me.

Because of the difference between how the platforms operate you’re really much better off posting to them separately. You have to monitor both platforms anyway right? Right? I hope you’re doing that. There’s nothing more frustrating for a follower engaging with you to be ignored. 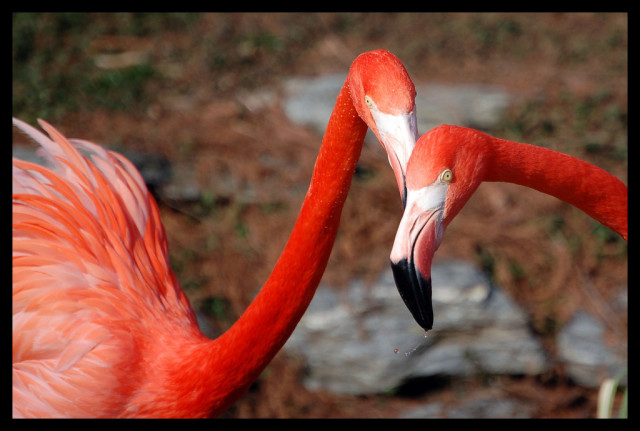