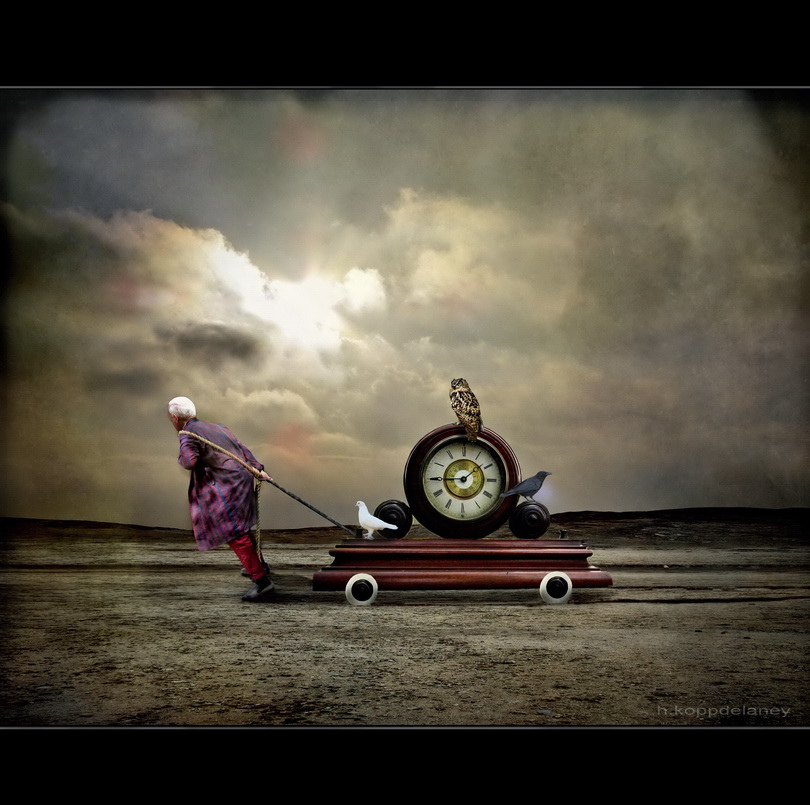 « What do high school kids do in school holidays?
Updating a website – where to start »