You are here: Home / Journal / Stationery and a Day of Des’s 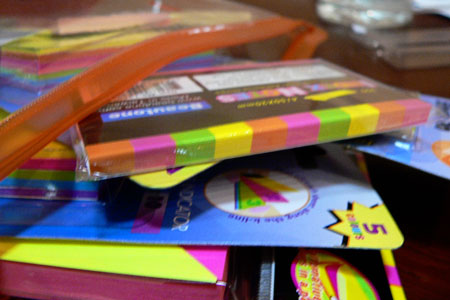 « A winner and another giveaway
My handbag dump »