You are here: Home / Journal / Spyro, and Christmas dumps 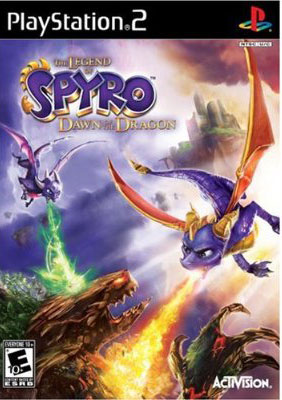