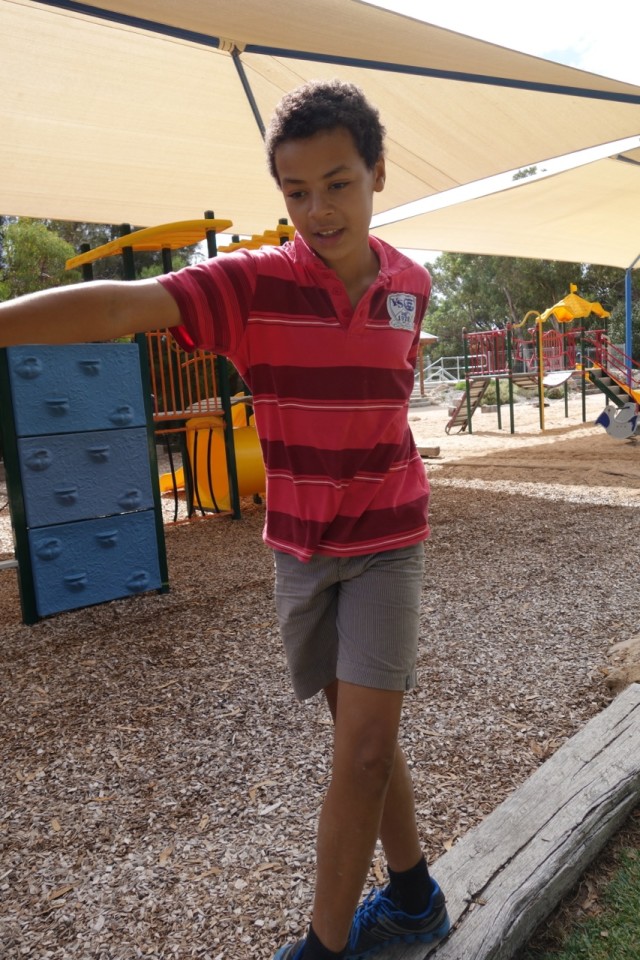 It was all worth it.

About six weeks ago my son and I were in the midst of writing his application for high school. Well he was writing it, and I was nagging him, typing for him on the sidelines cheering him on.

Last night he got the acceptance letter saying he was in!

It was such a relief to get that good news.

Entry into high school here is automatic to a public school in your zoned area. Our zoned high school hasn’t got a good reputation and everyone I spoke to about it didn’t have anything good to say. As those years are very important in a kid’s life I didn’t want him spending them at a high school that might not suit him.

Plus there’s certain things he’s interested in and the high school he’s been accepted into perfectly suits those interests. The only thing is that to get in the student has to write their own application. He could have used another format like film or powerpoint but he chose to write.

It was like a job application and for a 12 year old to write it, is pretty full on I think. But that’s one of the reasons why this school has got a good reputation because the kids that go there want to be there. I’m sure some slip through the net but the majority are keen to be there.

I got the letter last night and took it over to after school care so he could open it. He opened it in front of everyone and thank goodness it was good news. He’s pretty resilient but it would have been hard to get bad news in public like that. He wouldn’t let me look over his shoulder but it didn’t take him look to yell and jump and announce he’d got in.

To celebrate I offered to take him out to dinner but he said he wanted fish and chips and to watch a movie. Don’t watch The Hungover Games. It’s crap! Even JJ said it was crap after we sat through it. But it’s what he wanted to do. I even cancelled pilates so I could celebrate with him. Big of me I know!

Now I’ve got a gajillion forms to fill in but I don’t care. I’m stoked.

« Navigating my way to being a mum of a teenager
She’s crazy like a fool. What about it Daddy Cool? »