You are here: Home / Photography / Yearbook yourself

Not long after my old boss got his iPhone he came to work one day and got us all to pose for a photo so he could use an app to change our appearance. I can’t for the life of me remember the name but Yearbook Yourself comes pretty close.

I was researching one to use for The Surfer and while I didn’t end up using it on him I did have a lot of fun with myself and my son. Here’s me throughout the ages.

I’m in 1958 here. I quite like the look of these glasses and would get some in a flash if I could. 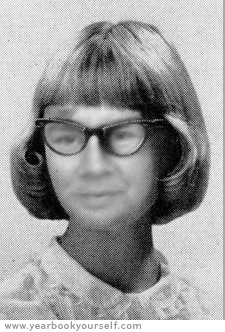 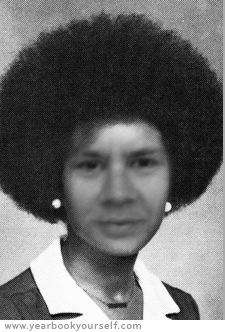 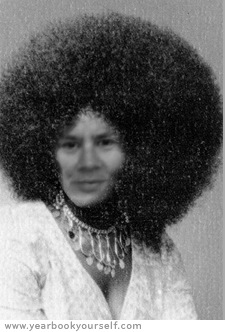 Below is 1984 and this is probably pretty similar to what I used to have in those days. 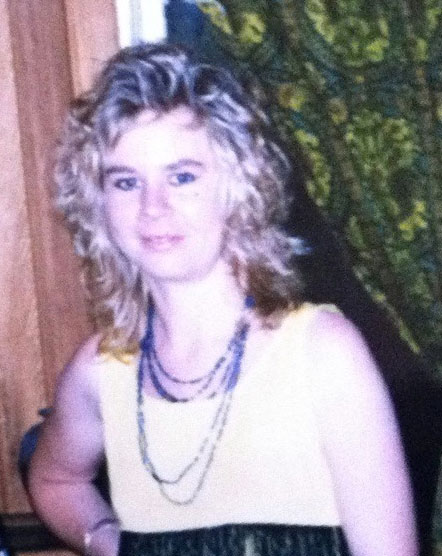 And while I’m poking fun at myself here’s a much more recent photo that JJ took and he asked me to make a funny face, so I did. Flattering isn’t it? 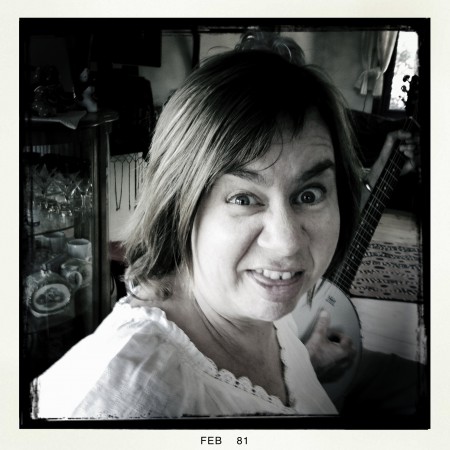 He’s not going to escape unscathed. Isn’t he cute with long hair? 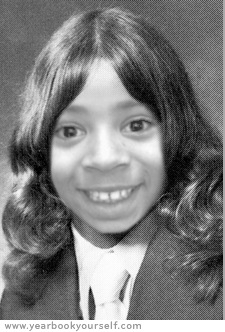