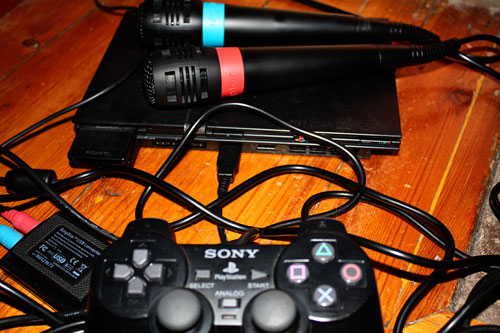 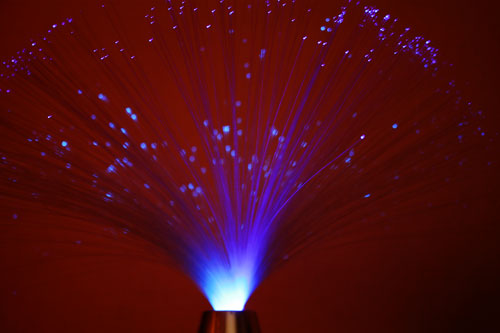 A week or so ago after we walked through the Festival Centre Plaza in Adelaide we made our way down to the banks of the River Torrens and hired a paddleboat for half an hour. I haven’t done this for a long time and JJ has never done it.

The swans are very friendly, probably because lots of people take food to feed them. They were disappointed with us, however, as we had no food. If you’re not paddle boating on the Torrens you can go on one of the Popeye’s for an hour’s cruise. It was a lovely day and Adelaide can look quite pretty and inviting sometimes. This is looking towards the Festival Centre. It’s Australia Day today which means a public holiday for most people. I’ve made some lamingtons – a traditional Australian cake (my first ever batch) and we’re off to an Australia day barbeque later. Tomorrow is my first day back at work after nearly seven weeks. Sob. I’ve got less than one week of my long holidays left although I’m already looking forward to the next one as I’ve paid a deposit to go to Bali in the middle of the year!

Last week a couple of friends and I (and associated kids) hired a holiday house on Yorke Peninsula for a few days. It was a bit windy the first couple of days but then the wind dropped and the weather was lovely for the last two.

I’m not sure what it is about staying near the beach that makes you tired, but it does. I think packing for the holiday, driving to the destination and then settling in has a bit to do with it.

One afternoon we went to a local swimming beach and the kids had lots of fun jumping off rocks while I photographed them. I love that my camera will let me take continuous photos. It works really well in capturing a sequence like the above, and like this. See the rest of the photos here.

It’s going to be hard to get up next Wednesday morning, see my son safely off into grade 3, and then toddle off to work to trawl through a whole bunch of mostly meaningless emails. I’m going to have to put on a good act to make it look like I’m happy to be back at work. At least it will only be a two day week for me before the weekend.

Any tips on how I can motivate myself are very welcome. As my holidays roll into their fourth week I’m finally properly relaxing. It’s been quite warm here,  and in fact the heatwave has been replaced by rain and humidity so swimming lessons this morning will be wetter than normal.

On Saturday I’d arranged to visit some friends who live about an hour down the coast. Some other mutual friends had also made similar arrangements so we all converged at their place early Saturday afternoon.

After a lovely lunch we spent about four hours at the beach and I had my first boogie boarding experience and I can’t wait to get more. I bought my son a boogie board for Christmas and he actually let me borrow it a bit. Not sure what this look is all about but it’s the only photo like this that I took which is a lesson in taking more photos of the same thing!

By the time we got back at 7pm and had dinner it was getting quite late so my plans of driving the hour home were thrown out the window and I sat back, relaxed some more and spent the night there (along with all the others). Bless my friends for being so accommodating.