You are here: Home / Journal / Quest of another kind 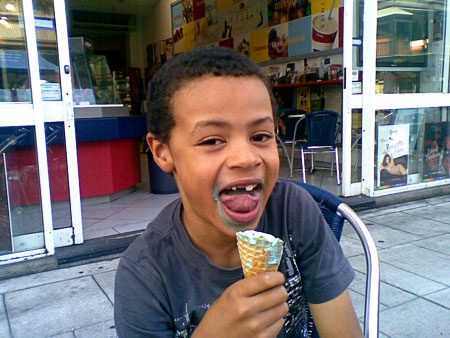 « As the sun sets on Easter Sunday
The Footy Club »