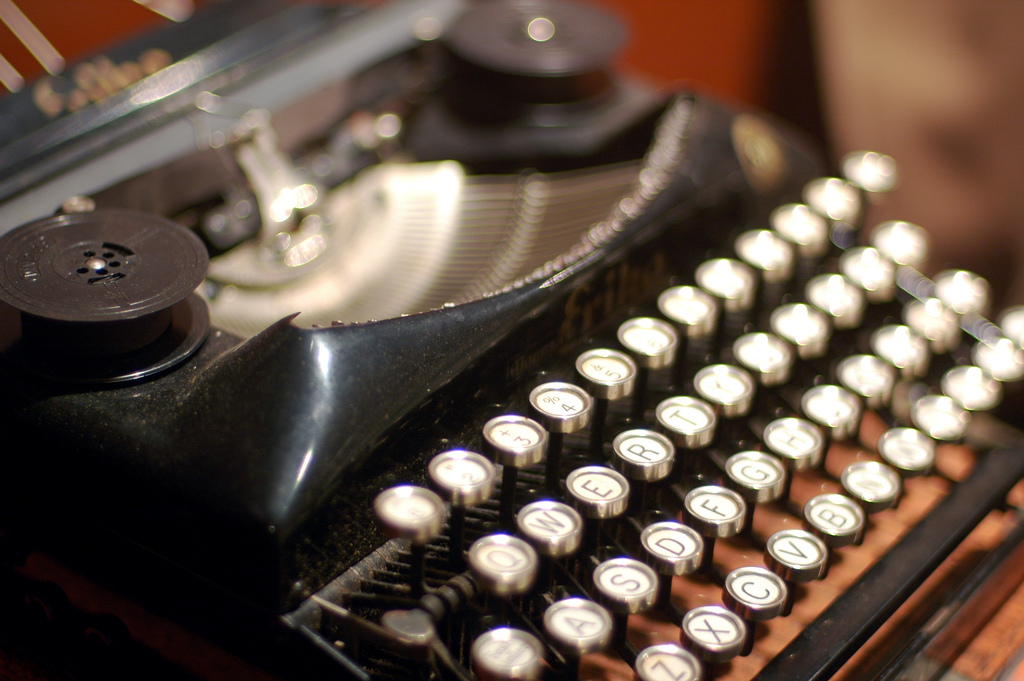 The lad and I were driving to go and help with the food shopping for his camping weekend away the other night when we saw and heard all these birds frolicking up on the wire. He got me to stop the car and got out to take some photos (so photo credit to my son on this one). I’m glad I took the time to stop. It was a back street making it easier to pull over and stop. We’d actually left the house a bit earlier instead of the last minute rush as is often the case.

It was raining and the birds were relishing the rain. It’s been a dry summer, therefore we’ve not had too many rainfalls recently.

They were making a heck of a noise and there were even birds hanging off other birds. It was great to see, and to hear. Do they normally hang out together like this around sunset, or did they come together because of the rain?

Too often the rain keeps us indoors but I quite like a walk in the rain. The dog doesn’t mind it either. He doesn’t like a gentle sprinkle with the hose and he definitely doesn’t like being washed, but add a lead and walk into the equation, getting wet doesn’t matter. The rub-down when we get home is worth it too.