You are here: Home / Archives for cooking JJ got a cook book for Christmas and today we tried a recipe for cupcakes from it. I got him to read out the ingredients to me and he got them out of the cupboard. Again, I made him look for the labels of the ingredients as it’s really easy to get someone else to do it for you.

With only a mishap of spilling the sugar all over the floor, the sugar that I’d forgotten to put into the mixture the cakes were cooked.

I’ve only got blue and red food colouring so JJ said I could make purple if I wanted as that’s my favourite colour. Bless him. It wasn’t quite enough to cover all the cakes but I don’t mind if I give those ones a miss and let JJ eat them.

I was recently sent some canned tomatoes (SPC Ardmona) to try out. I use canned tomatoes all the time so thought I’d give them a go. I was also sent a recipe book and I cooked the Mushroom Bolognese Bake.

These canned tomatoes are supposed to be rich and thick and I wanted to see if they really were. Some canned tomatoes I buy are more watery than tomatoey but these seemed to live up to their promise. 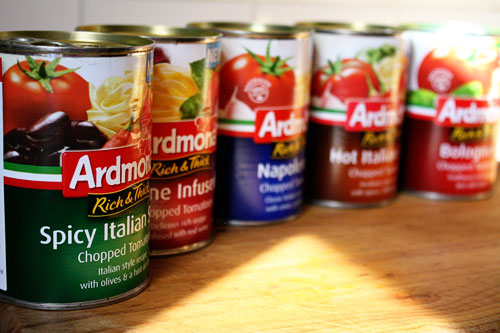 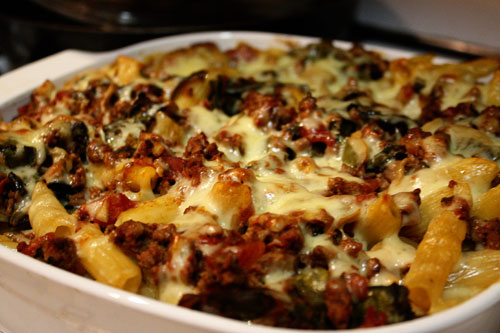 When eating this my son actually complimented me on the taste which he very rarely does this. For me, the lemon made all the difference as I’ve never used lemon with pasta before and it was gorgeous.

I’ll definitely be cooking this one again. It was easy, delicious and big enough to last us for a few meals. 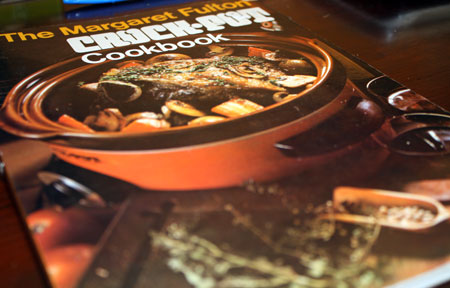