Pretty straightforward the sign above don’t you think? I couldn’t resist taking a photo of it.

An old department store in the shopping area of Adelaide is being redone and this door is part of it. It appears as though they’ve kept the original part of the building and have knocked down the add-ons to rebuild.

It will be good when it’s done as this shop was pretty derelict. It had big fans for cooling, not proper air conditioning – or any at all.

In the meantime it’s a huge building site with all the accompanying noise that entails. In Rundle Mall in Adelaide this is a sculpture.

I love it and I keep meaning to take a photo of it but had never got around to it before. I bought a big bottle of cough medicine because the dry annoying cough was plaguing me.

And guess what? The cough pretty much went away of its own accord and I’ve hardly touched the cough medicine. Typical right? It was downhill from here on in upon waking up after a big night. That is all. 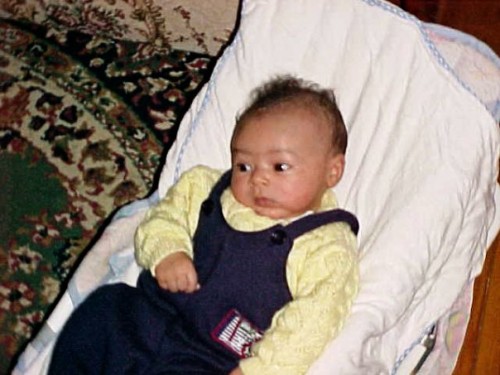 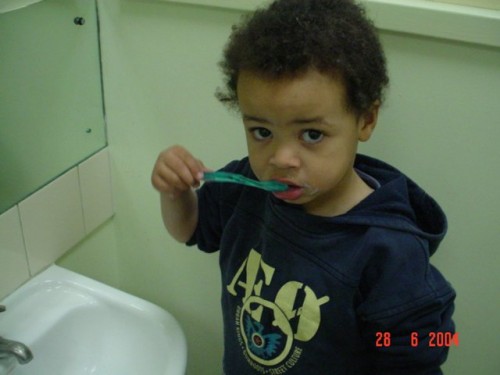 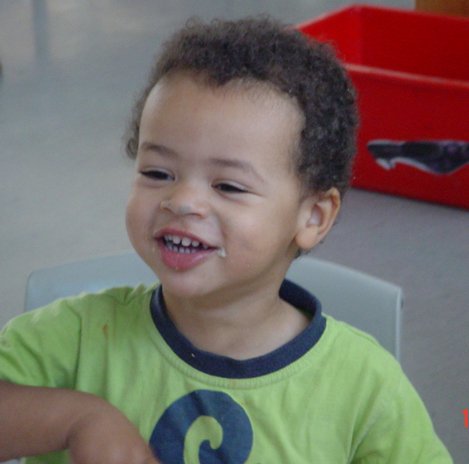 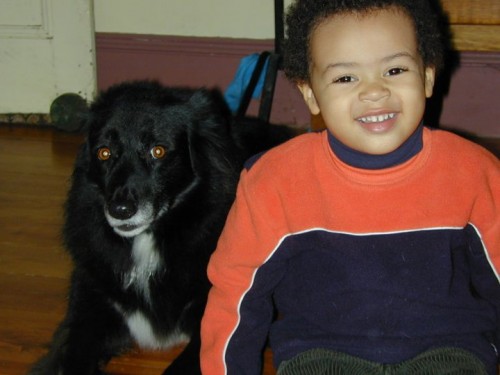