You are here: Home / Reviews & Giveaways / Skylander’s: Spyro’s adventure. And mine. 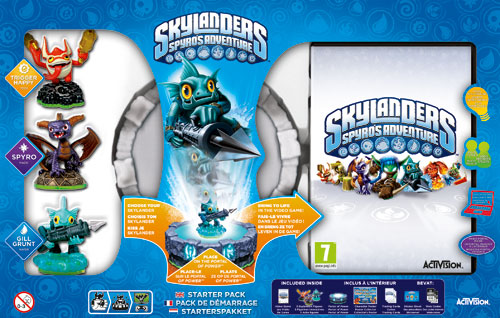 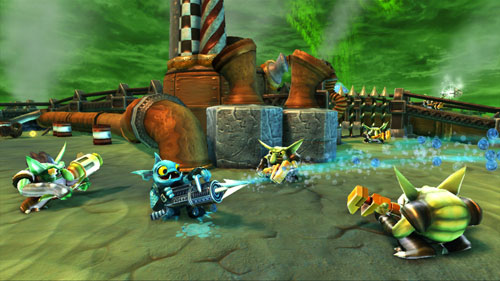 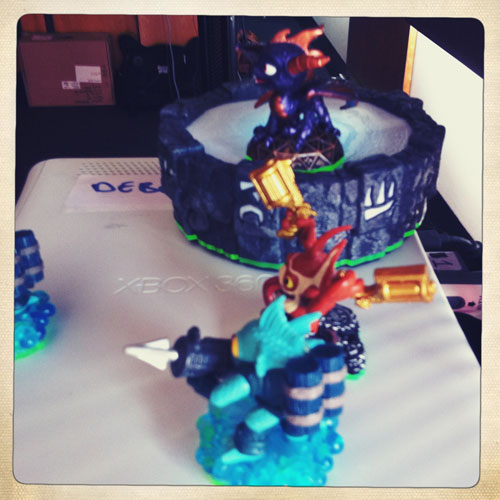 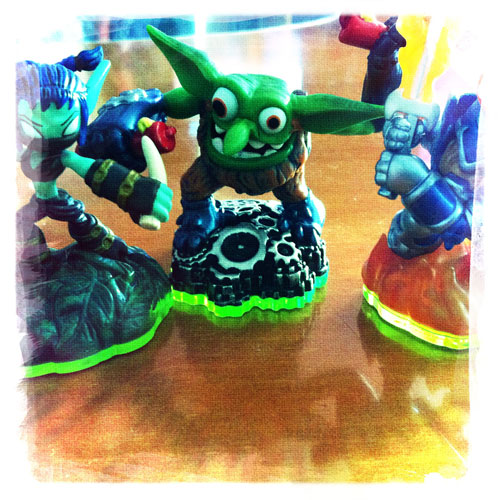 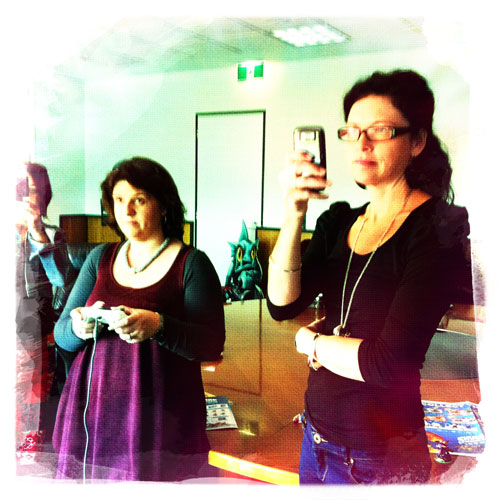