You are here: Home / Journal / The golden age of parenting 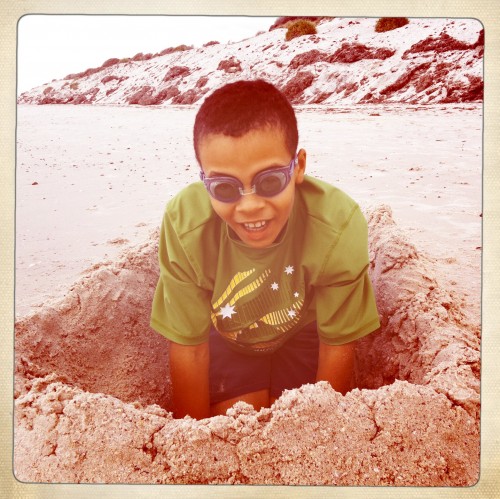 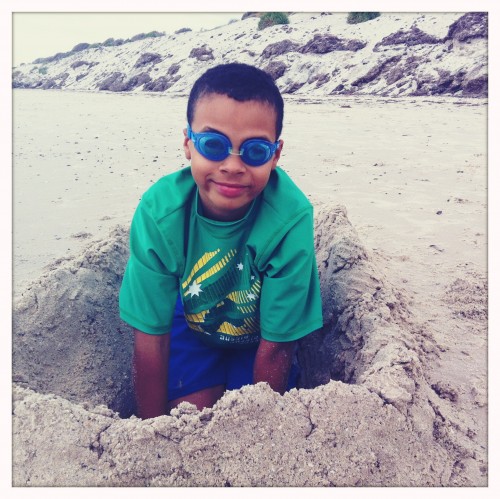 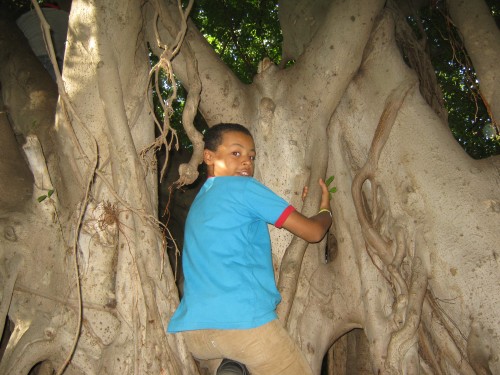 « Lots of Love
A lunchbox note »